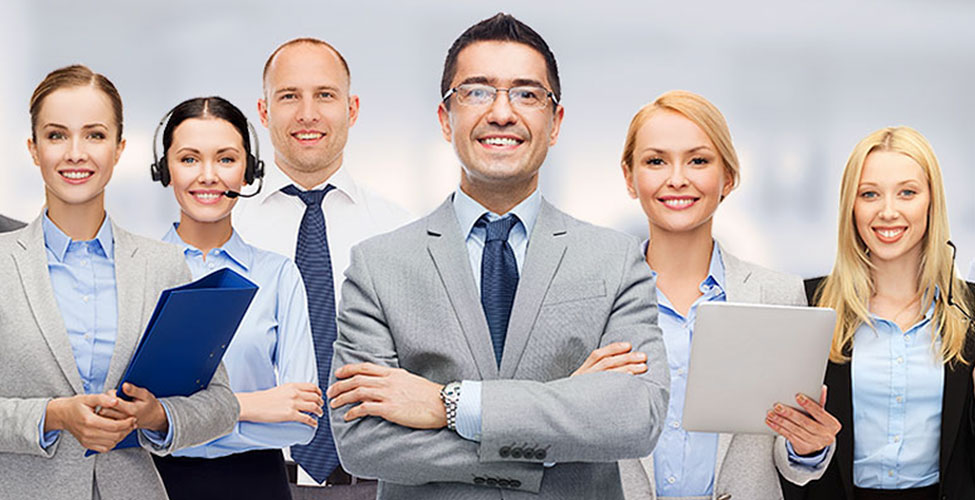 Toledo Capital Assets is an independent commercial entity composed of people with more than 25 years of experience in international banks with a target of creating vendor programs, asset financing and alternative debt funding.

Our experience and expertise have allowed us to establish this independent company with the solvency and guarantee of covering all the areas of importance.

Our main advantages are new business generation, enabling and structuring operations for the manufacturer and customer according to their needs and providing professional advice. We take total responsibility for the client from the moment they manufacture the asset to the time they receive the equipment. Our goal is to make a perfect sale and billing agreement.

As an independent company, we can explain the fiscal and economic advantages of choosing a model or specific funding structure.

We have agreements with Spanish and foreign banks to offer you the best conditions of funding and to give you custom solutions.

The core values of Toledo Capital Assets are the strictest commitments to ethics and integrity that our clients meet at the time of providing solutions.

Our goal is to always clearly explain solutions and design structures, benefits and associated costs.

Jesús has spent the majority of his career in structured finance. He was the former General Director and Administrative Council Member of Key Bank in Spain for 14 years. During this time he created and directed multiple companies, subsidiaries and sales programs in Spain, such as Retail, Unisys Leasing, Storagetek finance, Kodak and Netaapp finance, as well as wholesale with Schmitz Cargobull , Oracle, etc. He had previously held many director positions in GE Capital where he was nominated as the first person to create a program known as Sun Microsystems Finance in Spain. He held various positions such Credit Director, where he was responsible for contracting governing bodies.

He is currently Country Manager of Toledo Capital Assets located in Madrid, Spain.

Mr. Gabilondo holds an MBA from the Universidad Autónoma in Madrid and has also completed postgraduate work at UC Berkley and Stirling.

Do not hesitate to contact us at Toledo Capital Assets. We will be pleased to help you.

Send us an e-mail